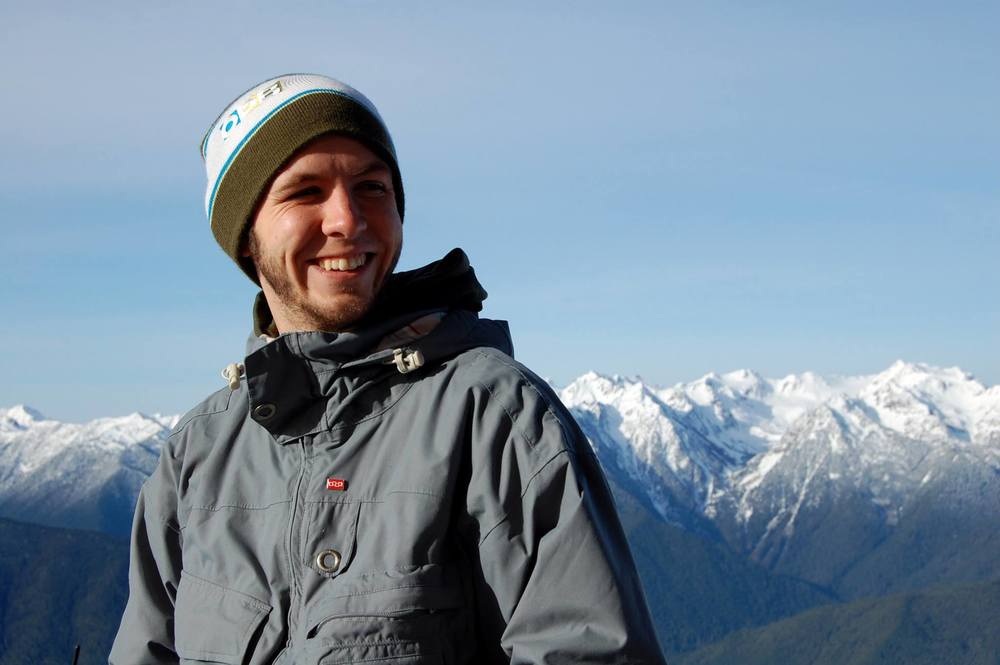 Tim spent his childhood roaming the green forests of New Hampshire, developing a wanderlust and passion for epic adventures amongst the trees. He radiated imagination from an early age, inhabiting superpowers, battling goblins, and raiding castles with such beautiful ease. After hours of building forts and climbing trees he looked to drawing to express the characters, monsters, and environments that inhabited his mind. It was this creative outlet that sparked his passion for art. The realm of fantasy motivated him most, and he became an expert on grey wizards, hobbits, elves, and trolls, finding such comfort and inspiration in J.R.R. Tolkien’s words. Sometimes his wandering imagination resulted in math homework coated in dragons and dwarves, but his dedication to the craft of art and storytelling continued through high school and then college. In 2012 he received a BFA in Illustration from the New Hampshire Institute of Art, with concentration in character and concept design. Today Tim resides in Bend, Oregon where you can find him lost in imagination amongst the trees, sketchbook in hand, still taking solace in the words of Tolkien, “Not all who wander are lost.”